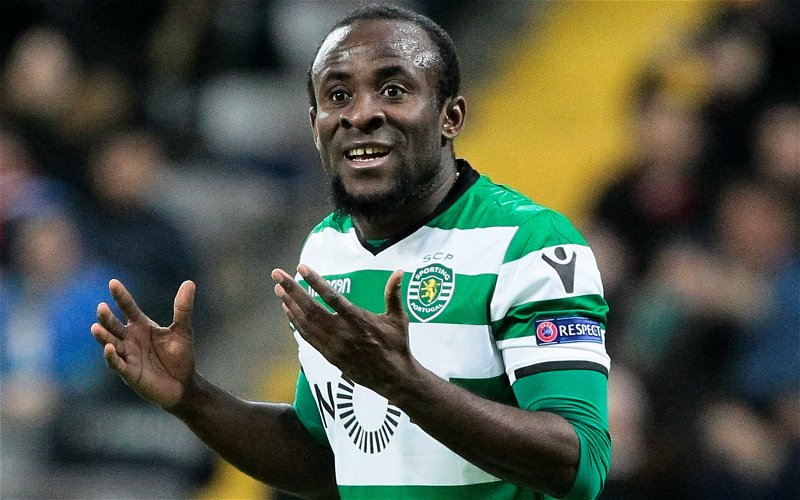 Newcastle United boss Rafael Benitez is seeking to significantly improve his ranks this summer and the Magpies have already been linked with a host of names in the market, although it seems they’ll miss out in one particular chase.

Reports cited by Sport Witness claim that Sporting Lisbon’s Seydou Doumbia could snub a move to the Premier League in order to earn a lucrative switch to China.

Newcastle, Swansea City and Everton have all been attributed with a recent interest in the Ivory Coast international, who is on-loan in Portugal from Champions League semi-finalists Roma, and has regularly been touted as a potential target for Benitez’s side.

It’s stated that Doumbia is poised to feature for the club during a tour of Asia, where Portuguese press expect him to impress enough to earn a move to the Far East.

Whilst it could be considered a major loss to Newcastle, Benitez will surely have his sights set on bigger and better things at the end of the season.