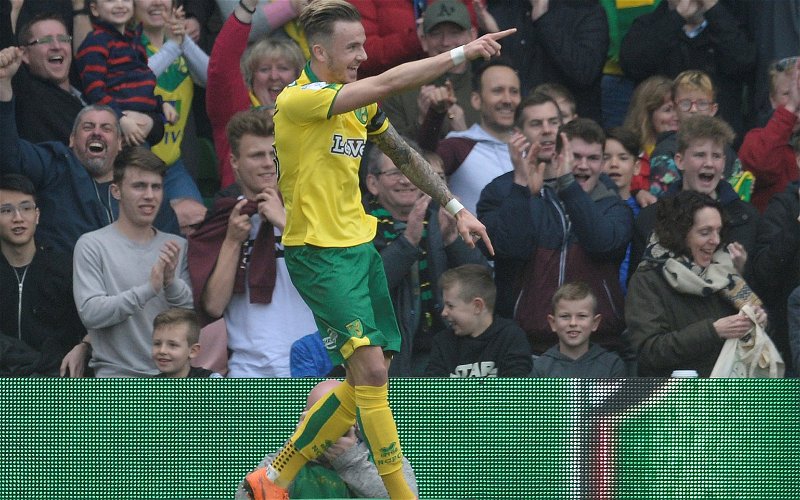 Newcastle United could be braced for disappointment in the chase for a long-term midfield target, as interest from elsewhere is rising significantly in the wake of his performances this season.

The Daily Mirror state Tottenham Hotspur and Liverpool have joined the hunt for Norwich City’s James Maddison, with the Canaries preparing to sell if their monstrous price-tag of £30m is met.

England U21 international Maddison has excelled for the mid-table Championship outfit this season, leading the Canaries’ scoring charts with 15 goals across all competitions and catching the eye of top-tier clubs in the process.

Newcastle raided Norwich previously for Jacob Murphy, who has slowly started to settle into life on Tyneside, and his brother Josh is also one of the players poised to leave Carrow Road at the end of the season.

With the price-tag for Maddison so high and being a fee that would see Newcastle set a new club-record, it’s unlikely that Rafael Benitez will be able to fund a move.