Newcastle boss not a ‘serious candidate’ for Premier League role 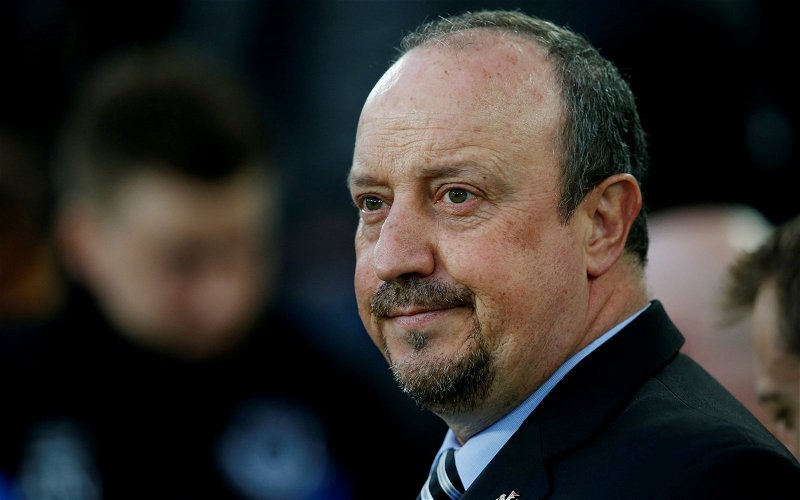 Newcastle United face a stern task to retain the services of their key figures at St. James’ Park this summer but the Magpies have received a boost in one particular aspect.

Sky Sports has issued an update on Arsenal’s search for a successor to Arsene Wenger, who has announced he will step down at the end of the season, and it’s claimed Newcastle boss Rafael Benitez is not a ‘serious candidate’ to take charge.

“It is our understanding that Brendan Rodgers and Rafael Benitez are not strong candidates to take over,” the report said.

Benitez, alongside fellow former Liverpool boss Brendan Rodgers, have both been attributed as potential options to move to Arsenal this summer in news that will concern Newcastle fans.

The Magpies boss has earned plenty of plaudits following his superb displays with the club this season, steering the club towards safety in the top-flight and potentially to a spot within the top-half of the Premier League.