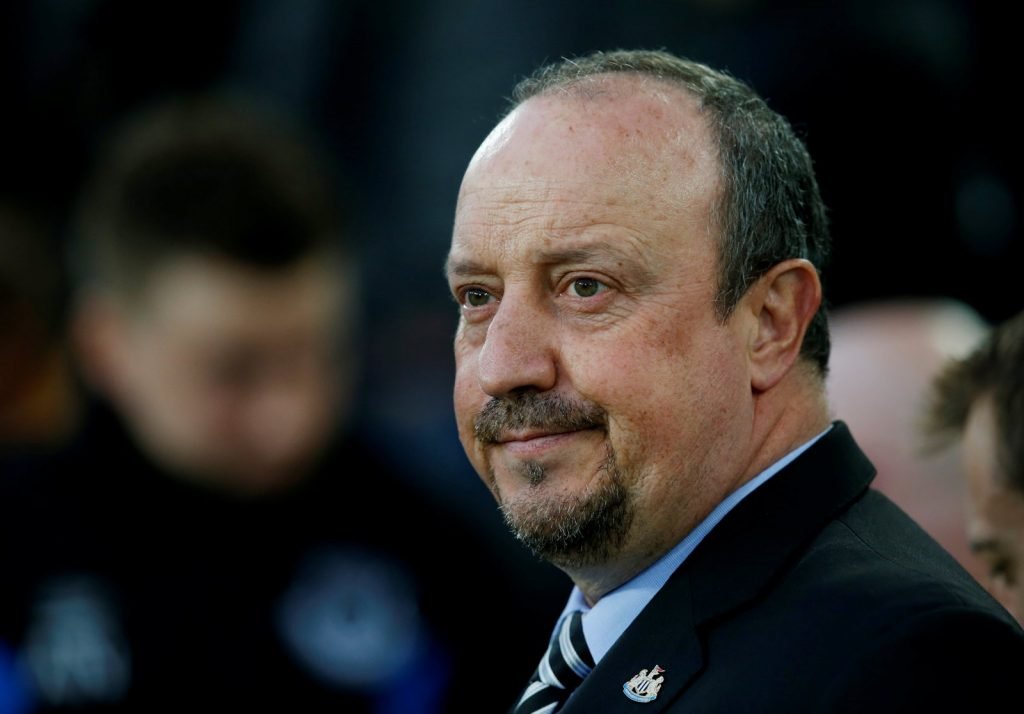 Although not a determining factor in this defeat, referee Robert Madley’s incompetence in not awarding Newcastle a late penalty provoked disbelief amongst the Magpies and denied them the chance to earn a point.

Instead of punishing Phil Jagielka for a blatant handball in his own penalty area by whistling for a spot-kick, Madley was unmoved by United’s protests despite the ball seemingly striking the Everton defender’s arm after a clearance rebounded off Mikel Merino.

That came shortly after his failure to show Michael Keane a second yellow card for wiping out Dwight Gayle on the touchline, the second foul he had committed on the United substitute, or blow for a free-kick after Dominic Calvert-Lewin appeared to foul Mohamed Diame on the edge of the area.

This was the first time Madley had officiated a Newcastle fixture this season – hopefully it will be the last for a long time.