A dip in performance from Perez 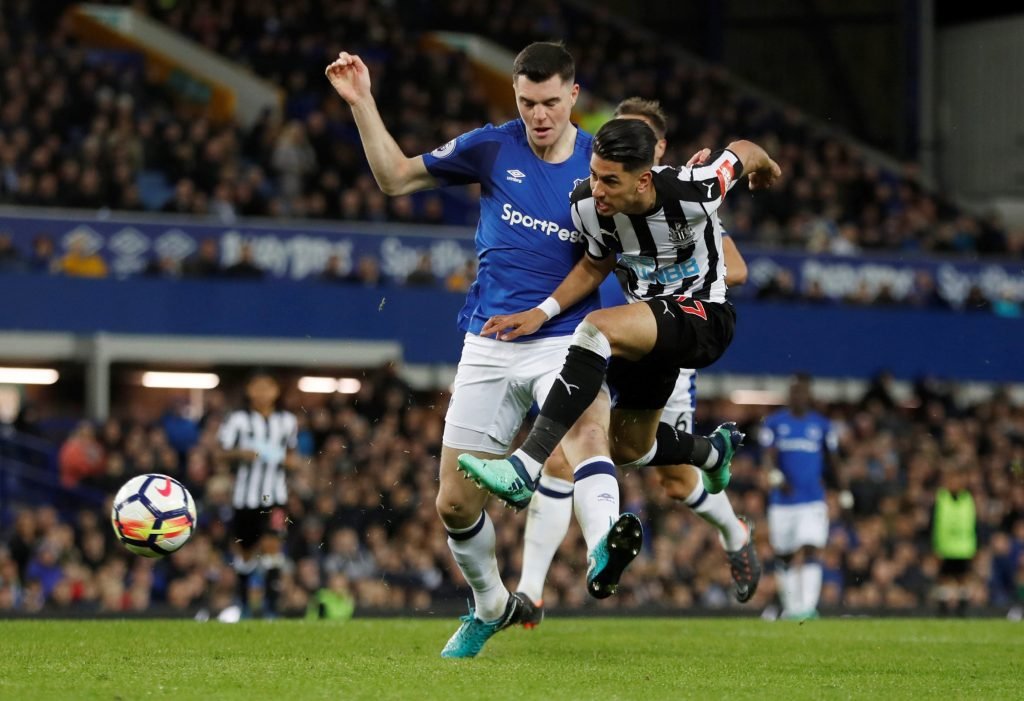 It would be remiss to suggest that any player, professional or otherwise, can perform at the same level in every game they play, so it may seem harsh to criticise Perez for his display at Goodison Park, especially since his work-rate remained at such a high level.

But after a three-match scoring run, there is no hiding away from the fact that Perez endured a miserable night in the blue half of Merseyside where nothing really came off for the Spaniard.

After fluffing a routine pass to Islam Slimani in the 38th minute that would have presented the Algerian striker with a clear run on goal, he then missed a chance of his own just before Everton broke the deadlock.

Connecting with a lobbed ball from Kenedy, the United number 17 opted to take an extra touch inside the Everton penalty area instead of shooting that forced him to direct his shot wide – compounding a poor performance from Perez.

It was a chance that, if taken, could have changed the complexion of the game in Newcastle’s favour. Yet, regrettably, Perez fell back into old habits and exhibited little of the composure, confidence or ruthlessness that had seen him score three goals with as many touches in the last trio of games.

Benitez can only hope he can rediscover that scoring touch at West Brom on Saturday.