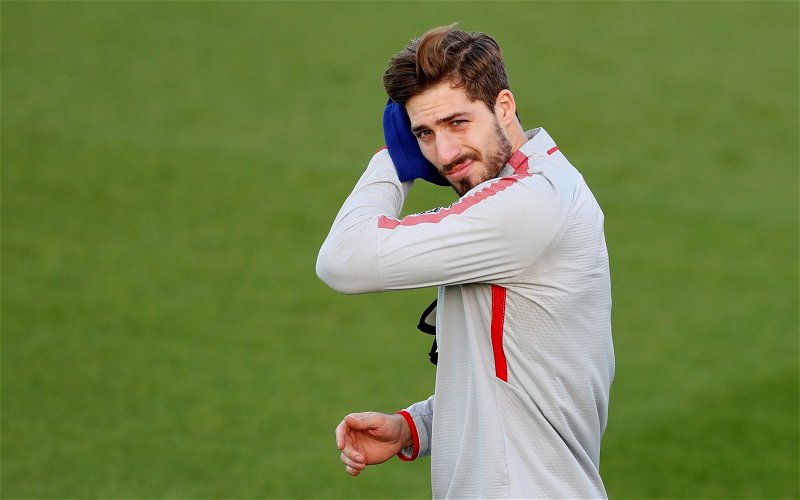 Newcastle United boss Rafael Benitez is determined to improve his options between the sticks this month and another high-profile name has been linked with a move to St. James’ Park.

The Mail claims Newcastle are now eyeing a loan deal for Paris Saint-Germain’s German goalkeeper Kevin Trapp, who has struggled for regular game time this season after falling down the pecking order in the French capital.

27-year-old Trapp will be determined to earn more regular opportunities during the second-half of the season as he seeks to push his way into Joachim Lowe’s Germany squad for the World Cup and Newcastle are preparing to offer him an escape.

However, PSG may stand in the way of a move as Trapp has proven himself to be adequate cover for Alphonse Areola this season and the Ligue 1 leaders need depth within their squad as they continue to battle on a number of fronts.

PSG are determined to reclaim their league crown from Monaco this season and will also push for glory in the Coupe de la Ligue, whilst they’re also rated amongst the favourites for Champions League glory.