Pundit implores Newcastle to give Rafa the funds to improve frontline 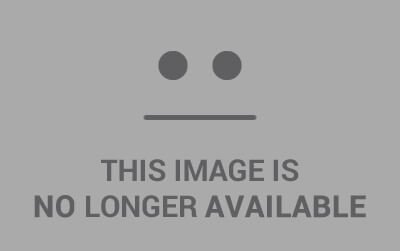 Sky Sports pundit Jame Carragher has said that Newcastle manager Rafa Benitez can not go any further with the current crop of players at his disposal, and he needs transfer funds to improve the team’s attack.

Looking at the statistics from the Magpies’ first ten matches in the Premier League on Monday Night Football, the former Liverpool defender was quick to praise Rafa’s defensive organisation and his ability to improve individual defenders.

Carragher was however also keen to point out that Newcastle have the fourth worst possession stats in the Premier League, and one of the lowest pass completion rates. The pundit thinks this can only be rectified by spending on more technically gifted and talented players:

Whether that will happen in January, it remains to be seen. The Chronicle reports Benitez is after three January signings, while Rafa has confirmed himself that he he will draw up two lists of transfer targets; one if a takeover of the club happens, and one if it does not.